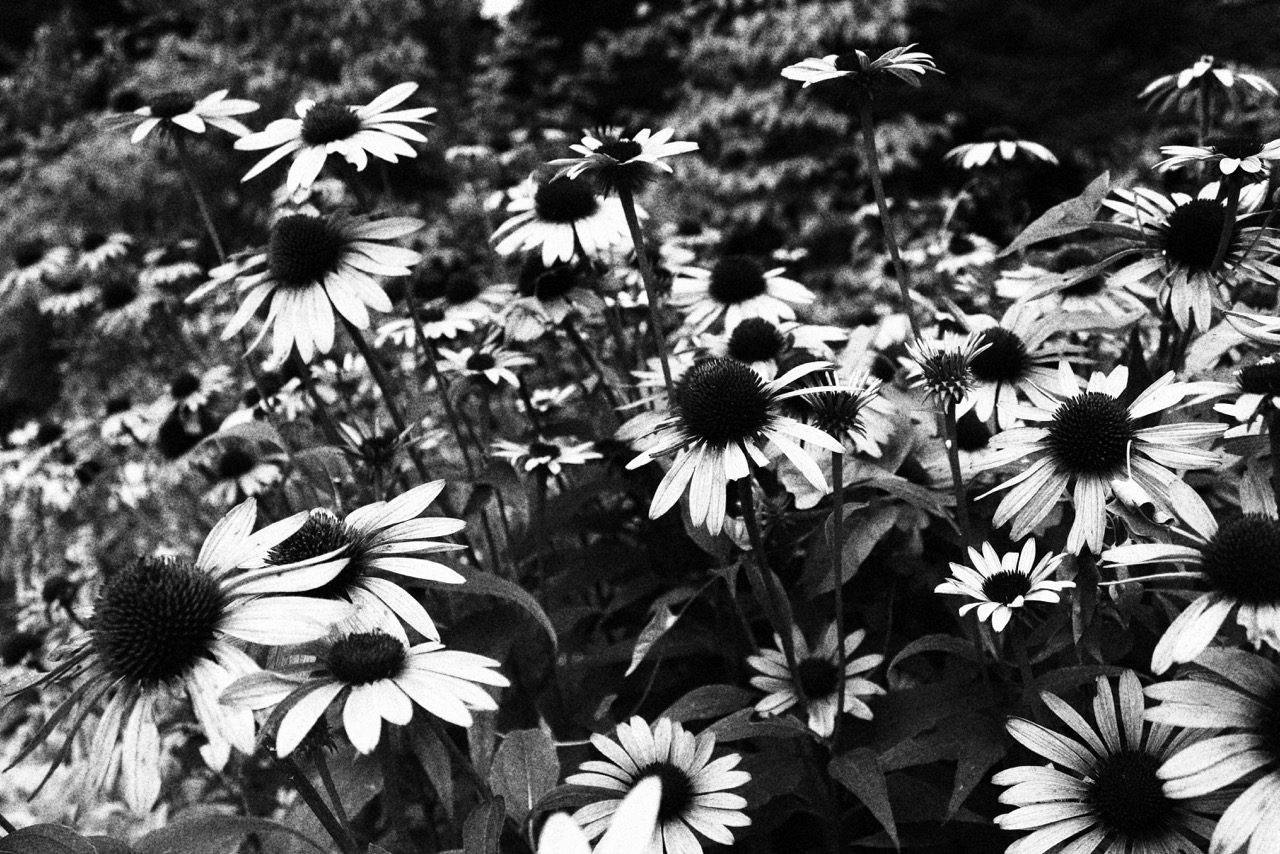 How is China treating the Coronavirus with TCM?

For the original article in Spanish vist:

10/02/2020: With Wuhan in lockdown for more than 10 days, the Chinese government announced an important change in its strategy: all patients with confirmed infections should use Traditional Chinese Medicine.

The medical unit treating the new Coronavirus in Wuhan (2019-nCoV), now called COVID-19, the prevention and control headquarters, issued ‘A notice on the agreement to recommend the use of Chinese medicine in the treatment of pneumonia caused by infection of the new COVID-19: the notice emphasises that all designated medical institutions in Wuhan will ensure that all infected patients take a decoction or granules of traditional Chinese medicine [herbs] before midnight on 3 February 2020.

Collaboration between Western medicine and traditional Chinese medicine is without doubt good news, especially now that the first series of results in Wuhan have been very promising. See below for more.

29/01/20 A second consignment of support from Central Government to the team treating at the Treatment Centre of Chinese Medicine in Hubei recently took over responsibility for patients with pneumonia caused by COVID-19 at the Provincial Hospital in Hubei, which uses integrated traditional Chinese Medicine and Western medicine together. It is the only medical establishment in the province of Hubei administering treatments entirely under the supervision of Traditional Chinese Medicine (TCM), using a specific method of diagnosis and treatment.

The following report comes from patient wards at the Provincial Hospital of Traditional Medicine at Guangdong:

Patient rounds: the seriousness of the conditions of patients was unexpected; the ward was pretty quiet seeing as these patients were so weak that it seemed that they did not even have the energy to moan. The majority of these patients that were treated urgently were in a critical state or extremely unwell. Many had high fever, a thick coating on the tongue, a slippery and wiry pulse, intestinal incontinence and little or no expression on their faces (perhaps due to extreme fatigue).

Herbal formulas were administered to patients according to the TCM syndrome diagnosis of the individual, prescribed by experts at Guangdong.

2/1/20 (or 1/2/20)  Patient rounds: reduced fever in some patients. There were more patients with low fever. In general the tongue coating changed from think and greasy to thin; stools regained their form.  Besides this, these patients how had the energy to talk up to five sentences before the onset of light wheezing. Additionally, in general, coughing was significantly less compared to before. Patients report improved conditions. The patients can now sit and do some qi gong exercise [such as the ‘eight brocades’] in bed, or meditate.

From 4/2/2020: almost fifty patients on the ward have clearly made improvements. The efficiency of the herbal treatments is evident and being actively monitored in this clinical setting.

Rumour: For the first time eight patients treated with TCM or a combination of the later with Western medicine were discharged from hospital.

28/ 01/20 Dr Huang Luqi, president of the Chinese Academy of Chinese Medical Sciences, led a medical team from the Guang’anmen and the Hospital Beijing Xiyaun to support the Hospital Jinyintan in Wuhan. Chinese medicine combined with Western medicine, treatment by differentiation of syndromes, enormously improved problems of breathing in the patient, tiredness, dryness of mouth, bitter taste, constriction of the chest, diarrhoea and other symptoms.

3/02/20: Eight confirmed patients were discharged from the Hospital Jinyintan Wuhan. These represent the first group of patients who were discharged from a hospital using traditional Chinese medicine or a combination of Chinese and Western medicine. Amongst them were six women and two men. If these six had been seriously ill and two had had light symptoms. The age rang of the patients were from twenty-six to sixty-eight. After the treatment using TCM and herbs, the majority of these patients had clearly improved symptoms and an improved state of mind. On being discharged from hospital each patient received a two-week supply of Chinese herbs with additional instructions on simple exercises and diet necessary for a full recovery.

In the fight against a pneumonia pandemic caused by COVID-19, the Provincial Hospital of Traditional Chinese Medicine in Hubei diligently used the specialities within Chinese medicine in cooperation with the relevant departments for studying and forming preventative programmes for treating pneumonia which showed that the use of Chinese herbs played an important role in positive treatment outcomes.

Chinese herbals formulas contain the unique ability to reduce symptoms of fever and cough, limit the progression of the illness and improve the immunity in general; and thus enabling a person to create a necessary immune response to the virus.

Translation from the Spanish

General
How is China treating the Coronavirus with TCM?
In the fight against a pneumonia pandemic caused by COVID-19, the Provincial Hospital of Traditional Chinese Medicine in Hubei used the specialities within Chinese medicine ...

East West college is based in Farnham, Surrey and offers some small group courses in our custom made room. Larger courses usually happen at venues in Farnham, Reading, or Edinburgh. We also occasionally run residential events.

For acupuncture, anma and shiatsu treatment with Jamie click on Farnham Acupuncture and Wellness